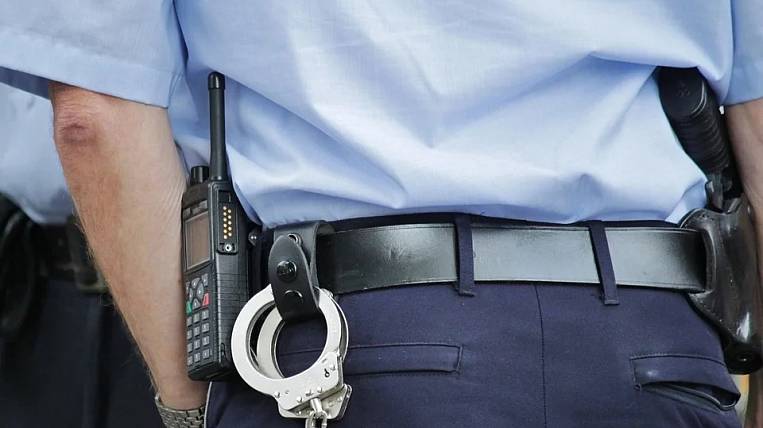 The Yakut shaman Alexander Gabyshev was fined one thousand rubles for disobeying a police order. He put up resistance when he was again stopped on his way to Moscow.

According to TASS one of the shaman’s defenders, Aleksey Pryanishnikov, the Yakutsk city court examined the case against Gabyshev and imposed a fine of one thousand rubles on him. The protocol on an administrative offense says that Gabyshev brandished a sword and tore a police jacket.

Gabyshev, who again went on a campaign to Moscow, and his three associates detained December 10. About intention resume hiking he stated in October and recently gone with three like-minded people and four dogs to Moscow, because the recognizance not to leave was expired. He planned to reach the Kremlin in 2021.

Earlier, Gabyshev attempted to walk to the Kremlin on foot to “expel” Russian President Vladimir Putin, but he detained on the 202 km of the M-53 Baikal federal highway. Examination recognized the shaman insane.