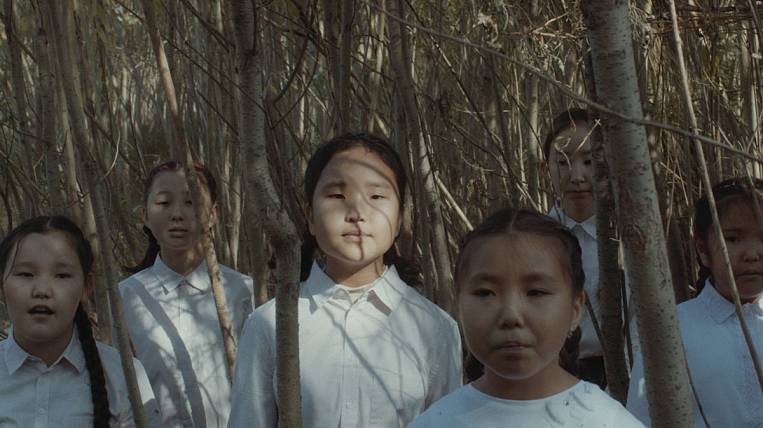 The Yakut film "White Steamer" directed by Inga Shepeleva was selected by the Expert Council of the Ministry of Culture of the Russian Federation among projects claiming to receive subsidies from the federal budget in the direction of "Debut Films". The picture was selected from 176 projects. Now the filmmakers will defend it at a pitching, as a result of which they can receive state support for its production.

According to the press service of the Ministry of Culture of the Russian Federation, "White Steamer" is a love story between a Yakut teacher and a Russian school director, which unfolds against the backdrop of perestroika, at the turn of eras, when the Yakut people need to reassemble the idea of ​​their history and place in it. This film is about the search for national identity, about the battle of the past and the future, about the search for the true path.

As noted by the director and scriptwriter Inga Shepeleva, Yakut cinema is now perceived not as exotic, but as a separate and serious direction of domestic cinema with its own special style and unique cinematic language.

“This is a difficult path, and I would like to go through it and contribute to the development of film production in my native land. Together with my team, I want to create an organic and subtle story, using the example of a simple line of love to tell the story of the complex relationship between Russians and the Sakha people. It seems to me that this topic is very important not only for the Russian audience, but throughout the world, ”she added.

The creators of "White Steamer" intend to shoot a picture according to international standards of sustainable cinema and make it completely carbon-neutral. The environmental supervisor of the project is Maria Chubarova, founder of Sister Mary. It will, in particular, be involved in calculating the carbon footprint and its compensation, responsible procurement, greening the studio and site, introducing and monitoring systems for separate waste collection, and developing energy saving regulations.