Yakutia signed an additional agreement with the federal Foundation for the Promotion of Housing Reform, which increases the responsibility for the untimely execution of the resettlement program from emergency housing.

In the near future similar agreements will be concluded by the municipalities of Yakutia. Powers for resettlement and demolition of emergency housing are under the jurisdiction of municipalities, and the responsibility for the timely implementation of this program rests on the shoulders of municipalities and enterprises involved in the construction of social housing for immigrants. 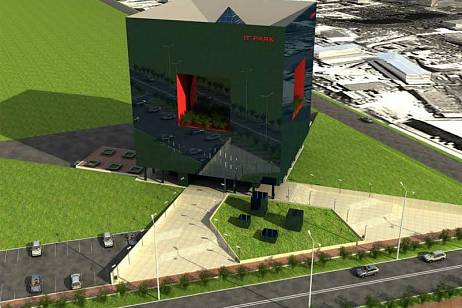 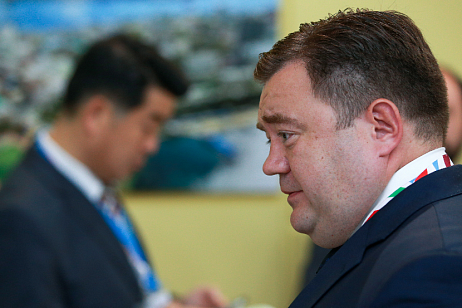 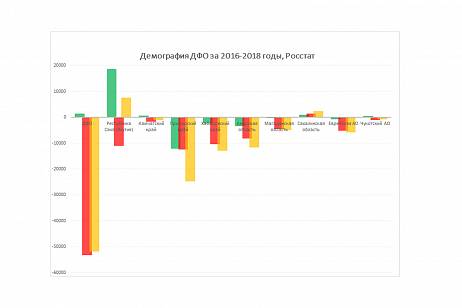