If serious and justified arguments are presented against the construction of a chemical plant in the Megino-Kangalas District, the republic will abandon the project, the head of Yakutia, Yegor Borisov, said.

According to the agency, Borisov stressed that many experts appeared as speakers strongly against the construction of a plant in the Megino-Kangalassky district, and supporting it, but without a concrete project, all these arguments are groundless.

“Experts are trying to present that it is harmful or not harmful, but they have not seen such enterprises. They just present materials from other experts whom we do not know. You see, without us there will be many opponents. Especially our friends abroad will say that there is no need to build, because they have always been against it. Although look at how many factories they have. If you just say out loud that we are against it and no arguments are given, then such an opinion will not be taken seriously. If there are serious arguments, well-grounded, then they will be studied. If we do not find the answers, then we will say that there are no answers and then we will refuse construction. ", - said the head of Yakutia.

YSIA recalls that the meeting of Yegor Borisov with journalists took place on 5 May and lasted more than two hours, during which the head of Yakutia answered more than 25 questions from representatives of the republican and a number of district media. 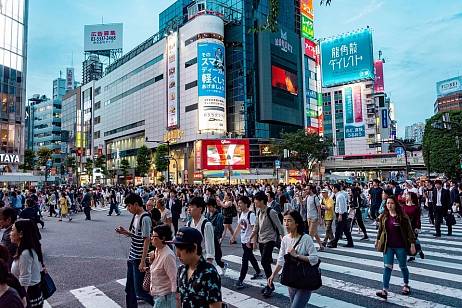 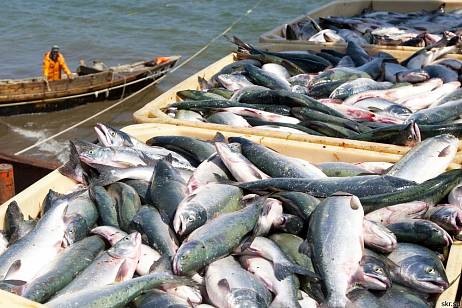