Yakutia will receive a batch of medical masks from China 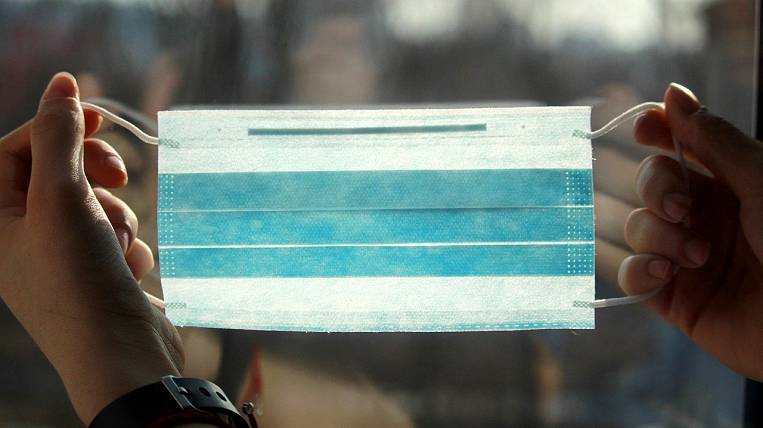 The head of Yakutia, Aisen Nikolaev, said that a large batch of medical masks from China would soon arrive in the region. Supplies resumed due to a recession in the PRC.

According to the press service of the government of Yakutia, the problems with the supply of medical masks in the republic are the same as throughout Russia. At the same time, in China the peak of the epidemic has been passed, so the production started working there again. This allowed delivering 25 million medical masks to Moscow, and the next batch is being prepared for Yakutia.

According to Aisen Nikolayev, close cooperation with the Chinese province of Heilongjiang was established after several Yakut uluses organized the sending of humanitarian aid there in January 2020. Earlier in the republic, they were preparing to organize their production Madicine masks. To do this, the region was looking for a place to organize new capacities.