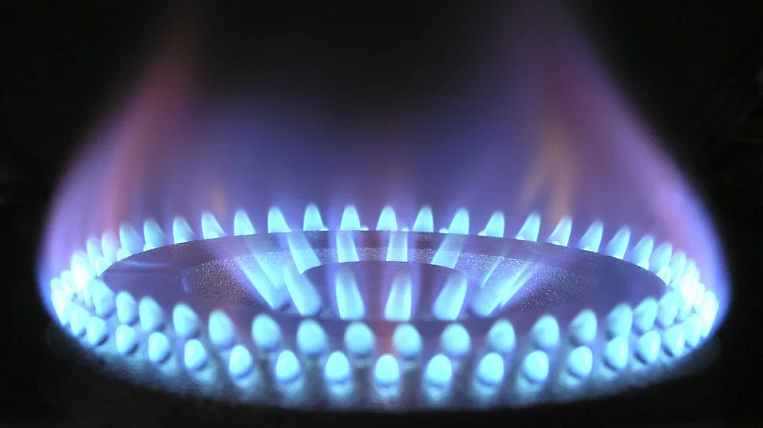 Over the next three years, Yakutia intends to reach the annual gas production of 25 billion cubic meters. Together with the oil industry, its combined contribution to GRP will significantly exceed diamond production. This was stated by the head of the region Aisen Nikolaev during a press conference in Moscow.

According to the press service of the government of Yakutia, the republic’s authorities are counting on the creation of a Gazprom subsidiary for the Yakut gas production center. After reaching the desired production volume, the gas industry will be able to compete with the diamond company if not in terms of taxes, then in its contribution to the gross regional product.

Already, Yakutia is the leader among the regions of the Russian Federation in terms of GRP. The head of the republic predicts that his growth this year will be about 5%, and the growth rate of industrial production will reach the level of 9,5%.