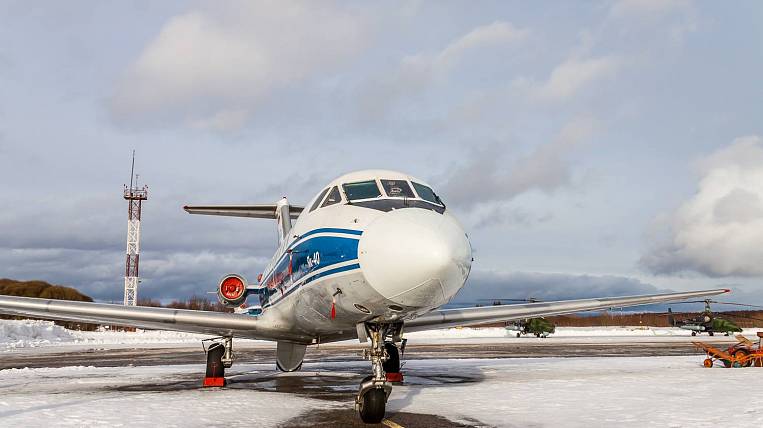 An emergency landing was needed for a passenger plane in Kamchatka. Yak-40 sat in the village of Tilichki on the runway, where the plane was already standing.

There are no injuries to vehicles, as well as injuries among passengers. In total, aircraft of this type can carry up to 20 passengers.

“It’s premature to build versions and talk about the reasons,” said Valentina Glazova, senior assistant to the Far Eastern Transport Prosecutor for interaction with the media, the public and legal support. “We are checking compliance with safety legislation.”