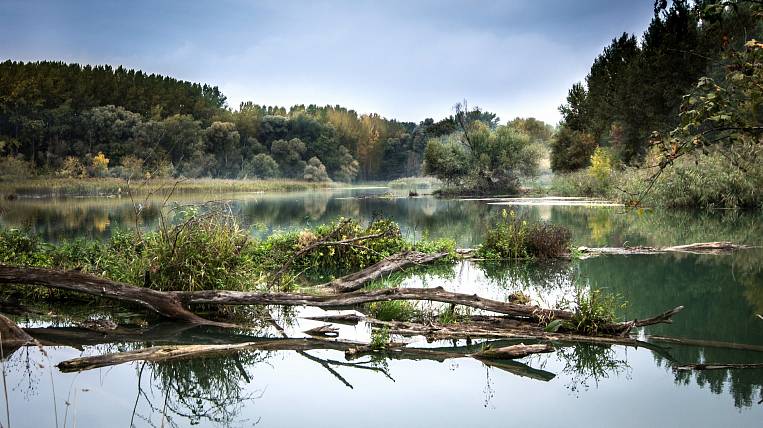 Photo: pixabay.com
Special project Ecology of the East of Russia
In the Far East, 1 km of rivers are polluted, which are located below gold mining sites. Such data were obtained by WWF during space monitoring. Experts propose to allow unscheduled field inspections for placers.

As they write "News”, The problem of river pollution by gold miners is not new. WWF has been monitoring space images since 2015 as part of the Rivers Without Borders project, and the situation is not improving.

According to the organization, as of June 1, 2020, 94 cases of river pollution were recorded, which are located below gold-bearing areas throughout Russia. Such figures were obtained after analyzing satellite images for 2019. A new monitoring, separately for the Far East, was launched in May. Experts expanded their geography and assessed the condition of rivers in the Trans-Baikal, Khabarovsk, Primorsky Territories, Amur Region, Jewish Autonomy, and Kamchatka.

In total, over the month of monitoring in these regions, 34 facts of pollution of water bodies due to the extraction of alluvial gold were revealed. Most cases were recorded in the Amur Region - pollution was detected there in 27 cases per 1 km of rivers. Next is the Trans-Baikal Territory, where three cases and 116 km of affected water arteries are noted. In third place is Kamchatka, where four cases and 90 km of polluted rivers were discovered.

According to experts, several factors exacerbate the problem at once: the rivers on which mining is carried out are often located in hard-to-reach areas, and gold miners themselves are most often small and medium-sized enterprises, which does not give the right to carry out inspections. According to Alexey Knizhnikov, WWF Russia Program Manager for Environmental Business Responsibility, the introduction of an environmental and economic assessment of the developments could have influenced the situation. Such an examination would help to exclude from the development of the field, where the level of production is not comparable with the damage caused to the rivers. Through space images, ecologists also record illegal artels. Most of these "black miners" in the Amur region.

Last year, WWF experts identified more than 140 cases of river pollution below gold-bearing areas in the Far East. At the same time, in 2019, monitoring was carried out only in the Amur Region, Transbaikalia and part of the Khabarovsk and Primorsky Territories. More than 100 signals were found in the Amur region last year.