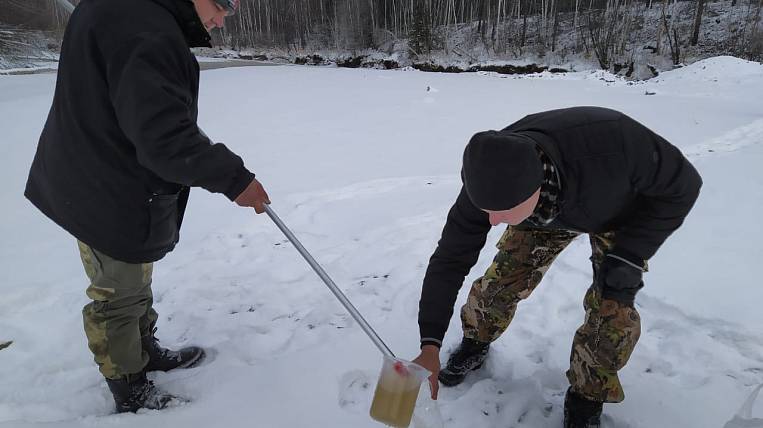 The content of suspended solids in the water of the Bolshaya Elga River in the Amur Region was exceeded by more than 50 times. The miners will have to answer for this, since their work leads to such consequences.

According to the press service of the regional government, an operational check of water in the River Ministry of Natural Resources and the environmental prosecutor’s office were carried out after numerous complaints from residents of the region. It turned out that the content of suspended solids at the place of mining was equal to two mg per liter, downstream - more than 100 mg per liter.

The maximum permissible maximum increase in suspended solids after dredging in water was 0,25 mg per liter. According to the deputy head of the regional state supervision department of the Ministry of Natural Resources of the Amur Region Alexei Taramurin, the increased content of sand, clay and similar substances in the water leads to siltation of the riverbed, the rivers become shallow, the banks are washed away, and the fish suffer.

The environmental prosecutor’s office will review the results of the analysis within a month. For such a violation, only a fine is not less than 500 thousand rubles. At the same time, environmental damage may amount to hundreds of millions.

A unique vessel will follow the ecology of Baikal

About 400 kg of fuel fell into the river in Yakutia