The runway was flooded in Yakutia 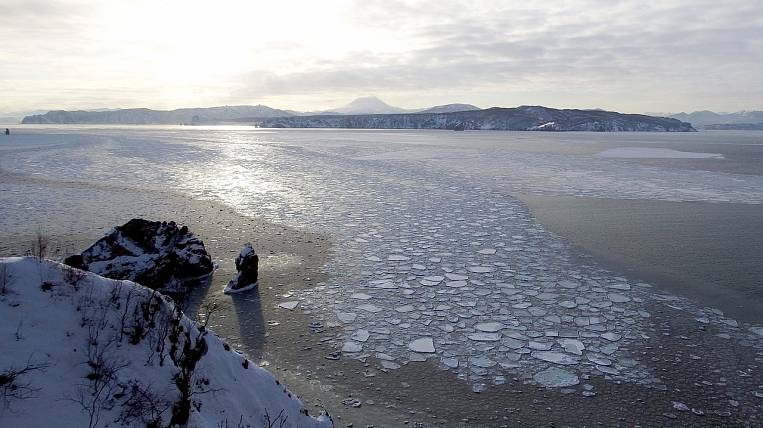 Photo: pixabay.com
The Kolyma River flooded the runway of the Zyryanka airport in Yakutia. On this river

As the head of the republic, Aisen Nikolaev, said, the current water levels in the rivers of the region are high, but not yet critical. At the same time, he called the flooding of the runway traditional.

For easier passage of floods, the Ministry of Emergency Situations employees were transferred to the rivers of the region, explosives were prepared for work on jams in those areas where they are usually located.

Last week in Yakutsk introduced Emergency mode. There, the level of the Lena River approached a critical level, several houses were flooded.