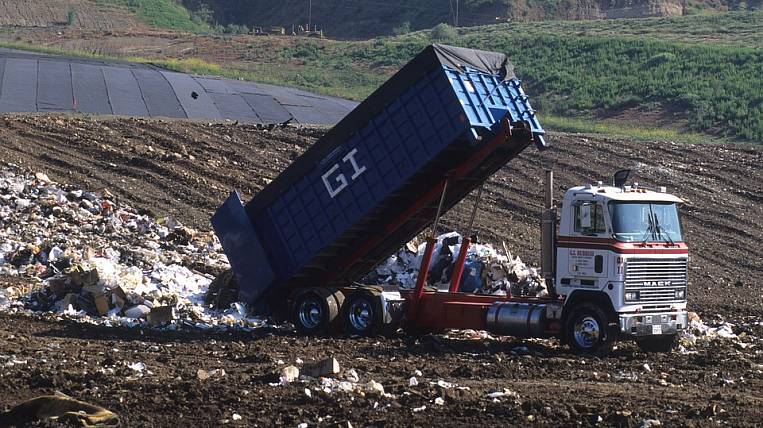 To manage solid municipal waste in the Khabarovsk Territory, they will create a regional structure, which, like commercial operators, will be responsible for recycling in the region. She will begin work in the first quarter of 2020 of the year.

The Minister of Housing and Public Utilities of the Khabarovsk Territory, Dariy Tyurin, told reporters that in the process of selecting operators for waste management, difficulties arose that were justified by economic factors rather than organizational issues. According to him, at the first stage of the “garbage reform”, a single operator was chosen in the region, but he could not provide equal conditions for garbage collection for all territories and terminated the contract with him.

According to the press service of the regional government, due to the fact that there are few official landfills in the region, and garbage can be transported only to such sites, transportation costs were very high. A single operator would simply transfer these costs to other areas. Now the regional authorities want to legitimize additional sites and hold competitions to identify three more operators.