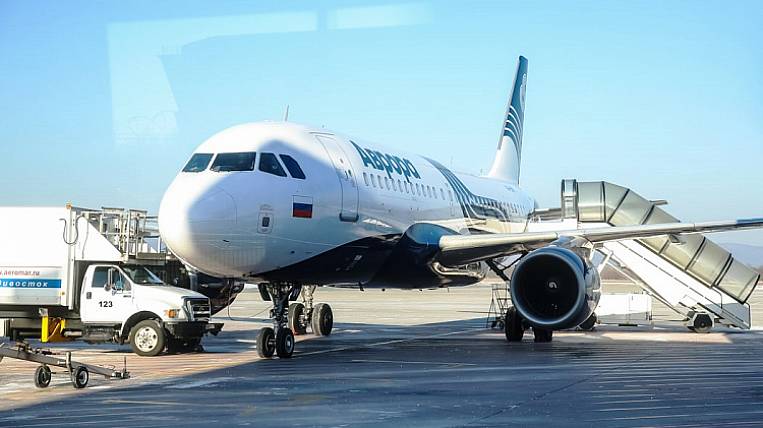 A flight with the Far East arrived in Vladivostok, who were stuck in South Korea due to the coronavirus pandemic. All passengers were sent to self-isolation.

Problems with the return to the homeland of the Russians began after border closure due to coronaviurs in February of this year. Only in South Korea departure home waited a few since April hundreds of Russians.