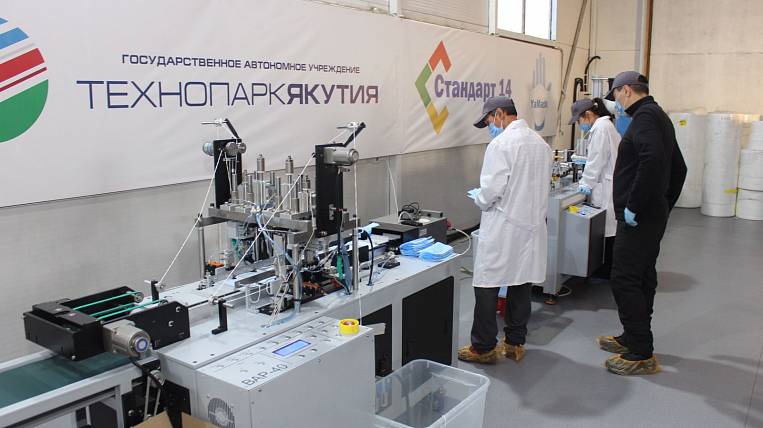 In Yakutia, following the results of the first half of 2021, the revenue of residents of the Yakutia Technopark and Yakutsk IT Park almost doubled. With the help of residents, it was possible to attract 60 million rubles of investments.

According to the press center of Yakutia in Moscow, the technopark has the status of a regional operator of the Skolkovo Foundation and is one of the ten best in Russia. It includes a biotechnology laboratory, a regional engineering center, Yakutsk IT park and a branch in Neryungri. The resources of the structure are used by 158 resident companies operating in the field of construction, transport, biomedicine and other areas.

For the first half of the year, the residents' revenue amounted to 729 million rubles, while for the same period last year it was only 377 million rubles.

The regions are also actively involved in the development of the industry. In total, ten regional IT centers have been opened, and five more are planned to be opened this year. They will appear in Tattinsky, Kobyaysky, Verkhoyansky, Oleneksky and Gorny districts. In total, by 2024, 17 new IT centers will be created in Yakutia. This allows more and more settlements to be connected to the Internet. In 2021, a record was set in Yakutia for connecting to fiber-optic lines: in a year, the Internet appeared in 43 settlements in 12 districts. In total, 362 settlements are already connected to the fiber-optic communication line in Yakutia, and this is 93% of the population of the republic.