Amur region is becoming more popular among tourists from China 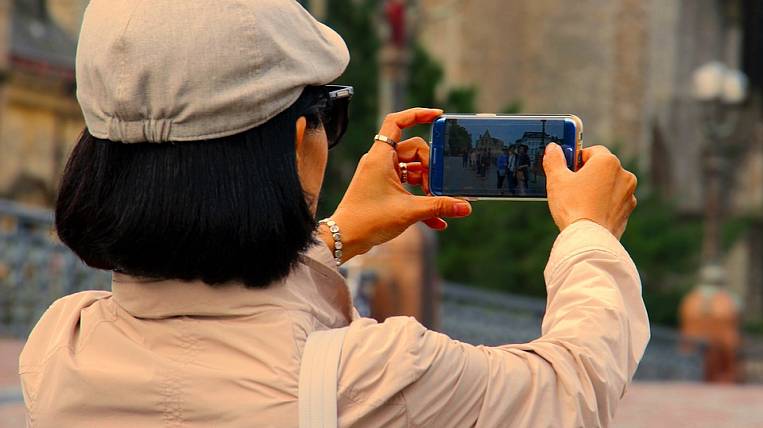 According to the press service of the regional government, over the nine months of this year the number of tourists from China in organized groups has reached 103 223 people. Last year, only 101 373 residents of the PRC came to the region.

In addition, a local record for one-day entry was set in the Amur Region - on October 3, 2 269 people passed through the passenger checkpoint. This is the highest rate in the last decade.

Direct flights to Sochi and Crimea will be launched from Vladivostok