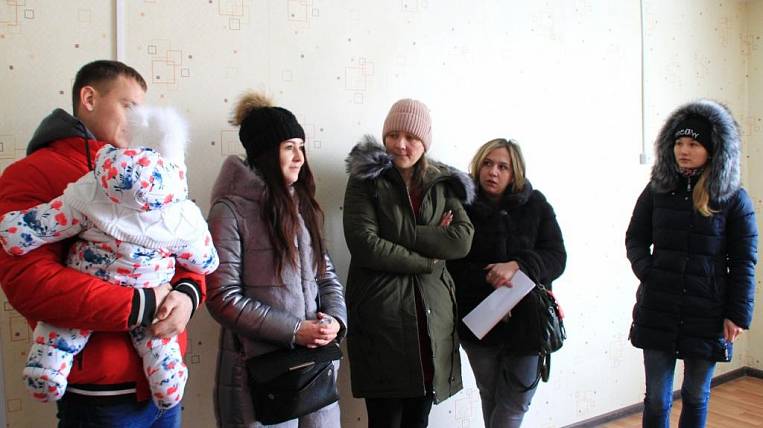 In the city of Lesozavodsk, Primorsky Krai, the keys to new apartments were handed over to orphans. 90 people provided housing and, as local authorities say, this is only the beginning.

According to the press service of the regional government, in 2020, 850 graduates of orphanages should celebrate a housewarming party. Some of them have been waiting for their apartments for more than 10 years. Now in the queue for housing are about 7,5 thousand people.

Last year, in the region, waiting lists from this category began to issue certificates for the purchase of secondary real estate. Thus, 823 apartments were issued, which is almost three times more than in 2018, when there was no such opportunity.