Issue of bank cards want to be paid in Russia 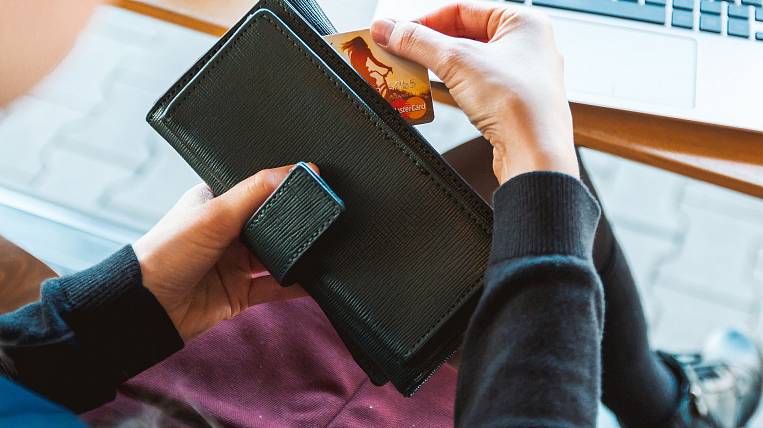 Photo: pixabay.com
New expenses may appear among Russians. Experts believe that while maintaining a lower Central Bank commission for bank acquiring for some industries, banks will be forced to charge customers for service and issuing cards.

According to information "Izvestia”, The restrictions introduced earlier by the Bank of Russia have already affected credit organizations. Thus, according to the estimates of the Association of Banks of Russia, restrictions on fees for the commission will lead to losses in the banking sector at the level of 10-15 billion rubles.

To prevent this, the Association sent a letter to the Russian government with a request not to apply reduced fees for accepting payments as an anti-crisis measure. Since March, the Central Bank introduced a reduced commission for accepting payments in online stores, and since June - for medical services. The action of reduced commissions introduced before September 30.

Moreover, the amount of estimated fees for the production and maintenance of cards can be up to six thousand rubles. In addition, banks may make certain services paid, for example, mobile applications. In addition, banks will be forced to change loyalty programs, and possibly drive new types of commissions.

In addition, according to the president of the National Financial Association (NFA) Vasily Zablotsky, subsequently, the cost of one terminal for accepting cards may increase, which means that representatives of small and medium-sized businesses will again shift these costs to buyers.