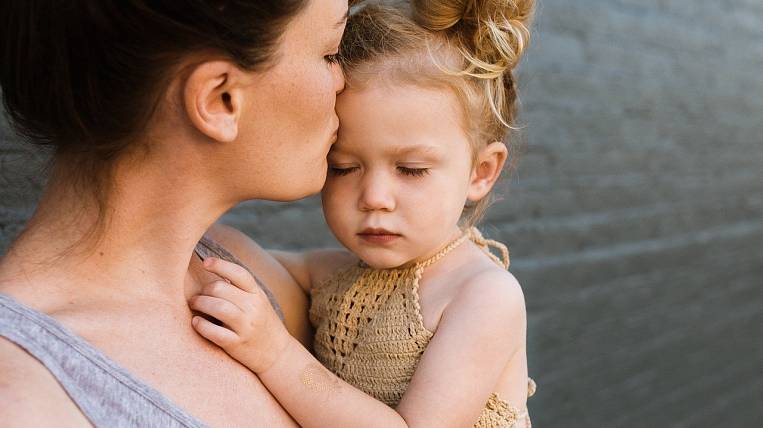 In the Chukotka Autonomous Okrug, new waters were introduced to provide material support for families and pregnant women. For the poor, they have prepared payments of 50 thousand rubles, if they conclude a social contract.

According to the press service of the Chukotka government, poor families and pregnant women can apply for payment. The gestational age must be at least 180 days at the time of application. The allowance will be issued for the period of validity of the social contract, but not more than three months.

According to the head of the department of social policy of Chukotka, Tatyana Gornostaeva, the social contract is becoming more and more in demand in the region. A citizen is obliged to use the funds under this program to overcome his difficult life situation: to improve the living conditions or education of children, to provide conditions for the expected child, to purchase a stroller, a crib, and so on. Also, money can be sent to find a job or start your own business.

Within the framework of the social contract, one million rubles are planned in the regional budget. A total of 20 such agreements are planned to be concluded with residents. As of September 20, 25 contracts were signed to solve problems in the family, and three more contracts were aimed at finding a job. 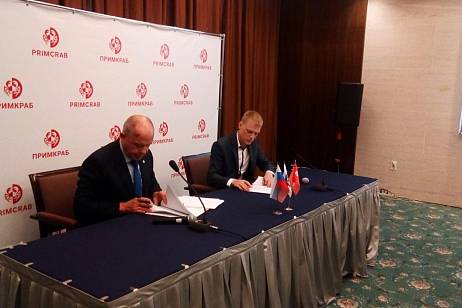