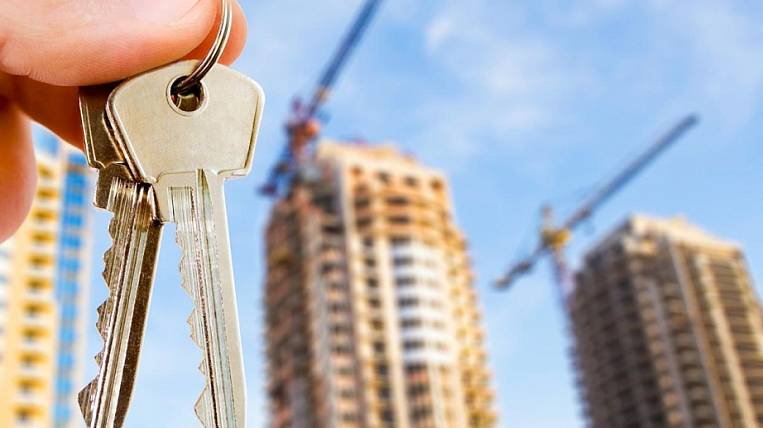 In the Khabarovsk Territory they are going to solve the problem of providing housing for orphans in a new way. Some of those who stand in line for the apartment today will be able to receive social payments from the budget for the purchase of housing. The governor of the region Sergey Furgal told about this at a press conference.

Starting January 1, 2020, support measures will be available to graduates of orphanages who have reached 25 years of age and have adapted to independent living. In addition, they should have in their hands a court decision on the provision of housing, adopted before 2019.

A special interagency commission will assess the adaptation to an independent life. But, even after receiving a positive opinion, a citizen will not be able to get money in his hands. Only after registration of ownership of the apartment in Rosreestr, funds will be transferred from the budget to the seller’s account.

According to the head of the region, this year in Khabarovsk the house on Aerodromnaya street was commissioned, part of the area of ​​which is intended for orphans. In total, 380 apartments have been allocated in new buildings for this category of citizens, another 139 were acquired through the ministries of property relations and housing and communal services.

In June of this year, orphans in Khabarovsk went on a hunger strike and went out to the regional government building. They demanded that the authorities provide them with housing, which they are required by law and by court order. The action lasted two days, as a result, its participants allocated places in one of the hostels, not far from the city center, where they will wait for their turn to receive apartments.