Payments for the anniversary of Victory received veterans in Buryatia 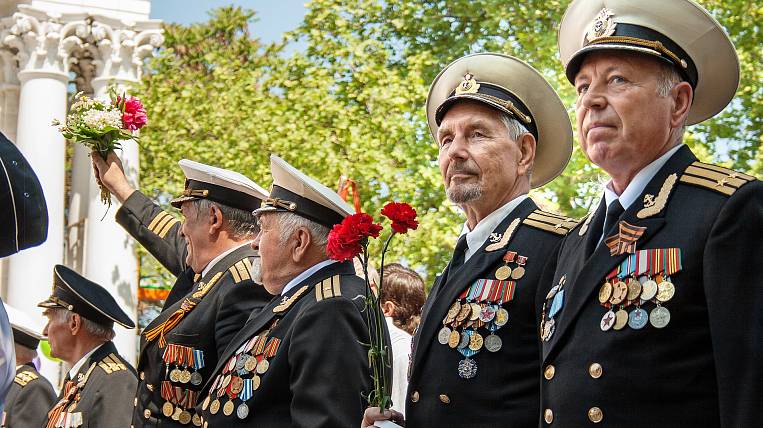 Photo: pixabay.com
About ten thousand residents of Buryatia received social benefits for the Victory Day. Among the most popular republican social support measures are payments for utilities.

According to the press service of the Government of Buryatia, all payments will be extended automatically this year. At the same time, in order to receive a subsidy for utility bills, the restriction on the absence of debt for veterans of the Great Patriotic War, rear workers, and rehabilitated citizens was lifted.