Payment at birth of third child is indexed in Khabarovsk Territory 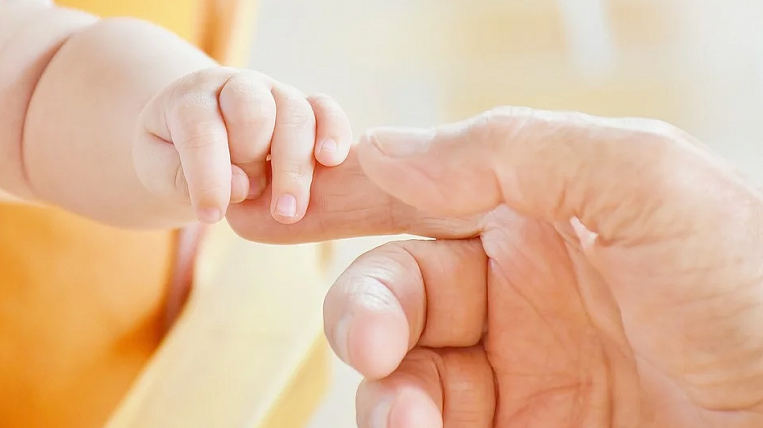 In Khabarovsk square will increase the monthly payment at the birth of a third child. The corresponding decree was signed by Governor Sergei Furgal. The increase will be more than a thousand rubles.

According to the press service of the regional government, every month parents who have a third or subsequent child after 31 December 2012 years will be able to count on benefits in 15248 thousand rubles. The condition for its receipt is the size of the average per capita income of the family, which should not exceed the average per capita income of the population in the region.

The allowance is paid until the child reaches the age of three years. This year its size is 14150 rubles. In the Khabarovsk Territory, more than 11 thousand families receive it. Next year, 1,6 billion rubles is provided for this measure of support.