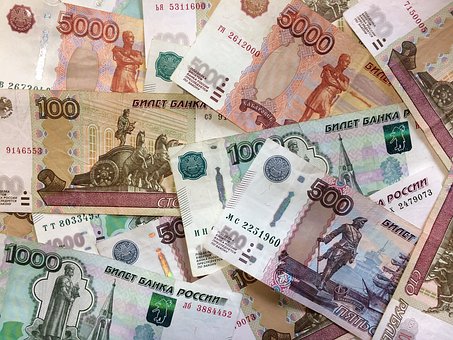 The payment of increased benefits for Russians who lost their jobs was extended until the end of the summer. For these purposes, the government added 13,8 billion rubles.

The relevant decree signed by Prime Minister Mikhail Mishustin. Those who have lost their jobs after March 1 are now paid the maximum allowance in the employment service - 12 rubles. This list of recipients does not include employees dismissed for violation of labor discipline.

The period of validity of the increased minimum unemployment benefit is also extended until the end of summer. Since May 1, its size has tripled - up to 4,5 thousand rubles. Those employees of enterprises who have worked in the last year for less than 26 weeks or have been fired for violating discipline can apply for it.

In late May, it became known that will be tripled minimum unemployment benefit. Previously, this support measure was in effect until August 1. The head of the Ministry of Labor announced new measures of support, and Vladimir Putin supported the proposals.
Tags: tool unemployment Subsidies Mishustin Putin
January 18: current information on coronavirus in the Far East
Digest of regional events and latest statistics
Related News: