Maternity, sick leave and vacation pay will be changed in Russia 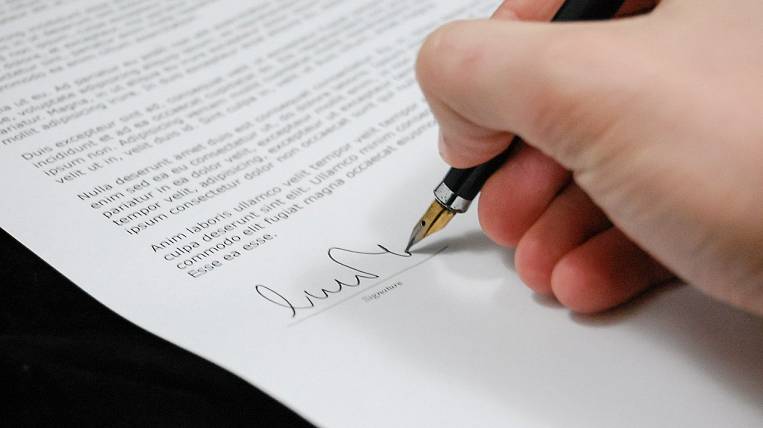 Since 2021, lawmakers plan to transfer functions to pay for sick leave, maternity and regular leave to the Social Insurance Fund (FSS). The relevant bill is being developed by the Ministry of Labor.

As reported "News", the department believes that this way employees will be protected from non-payment of due benefits if the company does not have money. Now the bill is ready to support several political parties. According to the authors of the initiative, such a system will improve the quality of service for Russians, as well as eliminate conflicts with employers. The Ministry of Labor believes that now many do not take sick leave and are afraid to go on maternity leave so as not to quarrel with their bosses.

Meanwhile, in six regions since 2012, the Direct Payments system has been operating, when a person can apply for payment, for example, of sick leave directly to the Social Insurance Fund. Next year, another 59 entities will join such a project.