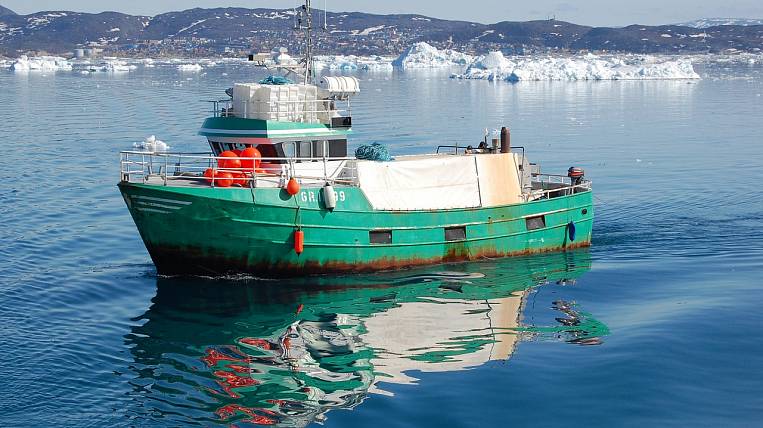 In the Far East in 2021, the salmon catches increased by 11,3% compared to the forecasted volumes. The results of the fishing season have so far amounted to 511 thousand tons.

According to TASS, the interim results of Putin were summed up in the Pacific branch of VNIRO. Volumes were estimated for Pacific waters. At the same time, the pink salmon fishery has practically ended, with a forecast of 322 thousand tons, fishermen caught 420 thousand tons. The catches of chinook salmon were above the plan, and the catches of sockeye salmon were at the level of the planned volumes. Only chum salmon fishing will continue until mid-autumn. Now, with the plan of 91 thousand tons, 51 thousand tons were mined.

Earlier, the president of the All-Russian Association of Fisheries (VARPE) German Zverev reported that in order to reduce fish prices, the catch should exceed by 6-7%. This increase results in a 1% reduction in the selling price.