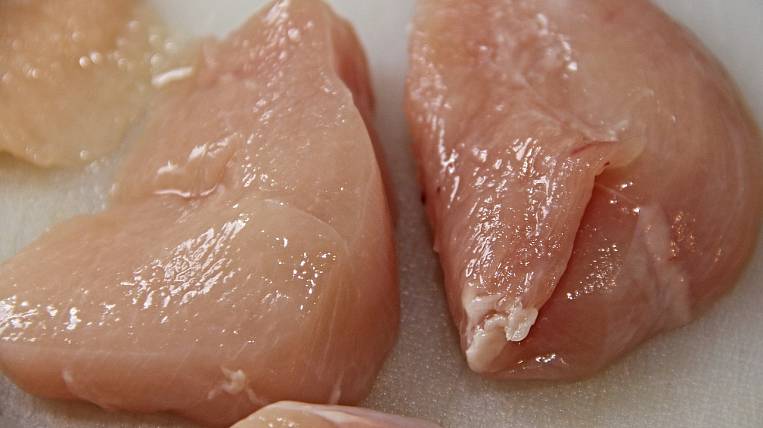 Photo: pixabay.com
In the Primorsky Territory, 27 tons of spoiled chicken were returned to Brazil. They tried to introduce frozen poultry meat in violation of veterinary and sanitary requirements.


According to the press service of the regional department of Rosselkhoznadzor, violations were revealed during physical control of the product. The temperature in the warehouse was set inappropriate to the marking. The chicken boxes themselves were deformed and showed blood streaks.

When imported, the Uniform veterinary requirements for goods subject to veterinary control were violated. The cargo was returned to the exporter's country.