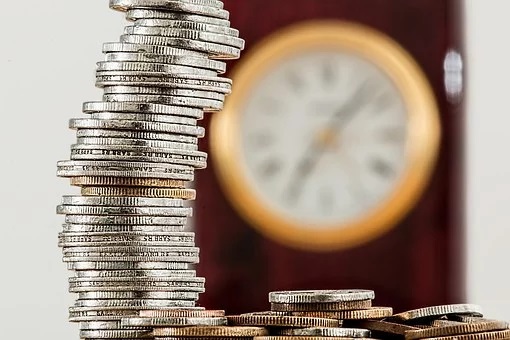 The State Duma proposed to introduce a new system for calculating pensions by rank. Among the proposals is also the resumption of deductions of employees for future retirement from their salaries.

As the RIA News" with reference to the first deputy chairman of the State Duma Committee on Economic Policy Sergei Kalashnikov, the current system of pension points is too complicated. He proposes to classify the minimum pension as payment of the first rank, increased - the second and so on up to the tenth rank. According to the deputy, this way a person will know what coefficients at what stage of charges are due to him.

Kalashnikov added that the indexation of pensions will also have to take place according to ranks, while they can be indexed differentially, based on the economic situation.

The deputy recalled that Russia canceled the participation of people in pension savings, and also suggested returning to the experience of the Soviet Union, where people deducted one percent of their salaries on their pension.

Last week, the State Duma approved in the first reading a bill on freezing the funded part of the pension... The project, extending the freeze until the end of 2023, was proposed by the Russian government. It was previously reported that new system of pension savings should be operational from January 1, 2022.

Heads of regional ministries of health will coordinate with Murashko 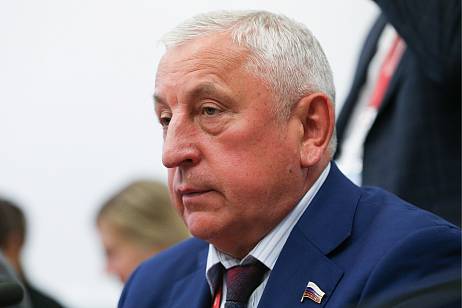 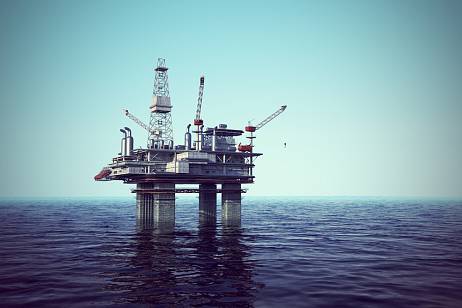 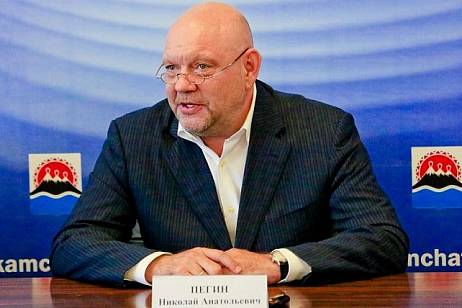