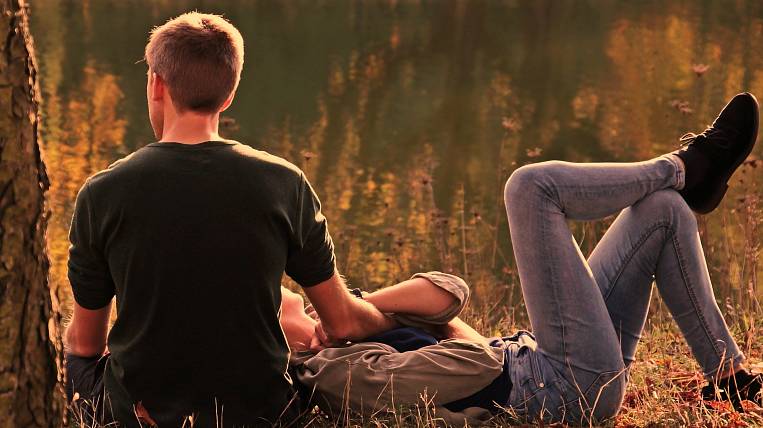 Photo: pixabay.com
The system of "Electronic voucher" again asked to postpone the deputies of the Zakuma of Khabarovsk Territory. The introduction of a new system, according to deputies, only complicate the way out of the crisis to enterprises of the tourism industry.

According to the press service of the Zakuma of the Khabarovsk Territory, the deputies discussed the introduction of a federal law on amendments to the law "On the basics of tourism in the Russian Federation." Deputies proposed to postpone the date of its entry into force due to the critical state of the tourism industry.

According to Valentina Neretina, the head of the department of analytical work and the organization of tourism activities of the tourism committee of the Ministry of Culture of the Territory, now entrepreneurs are only accumulating debt obligations. This is salary payment, rent, payment of utilities. Due to the pandemic, the resumption of international tourism should be expected only at the end of 2021.

In addition, due to a decrease in purchasing power, a complex and long-term exit from the crisis is planned. And the additional burden of working with a unified information system of electronic trips will affect tour operators negatively.

According to Valentina Naretina, in the Khabarovsk Territory, tours were canceled for 10,8 thousand people who did not fly to Thailand, China and Vietnam. 3,5 billion rubles were allocated from the federal budget to restore the industry, but only the cost of unused transportation will be paid from this amount. There is no decision to return the rest of the package.

Deputies suggested starting to introduce electronic tickets from January 1, 2023. The electronic ticket system itself began to be developed as early as 2015 by the Federal Tourism Agency. The system should become a new instrument of state regulation of the tourism industry and protect the rights of tourists. It will collect all the data on tours that are purchased by citizens through travel companies. If the necessary data is not entered into the system, the tour operator may be fined.