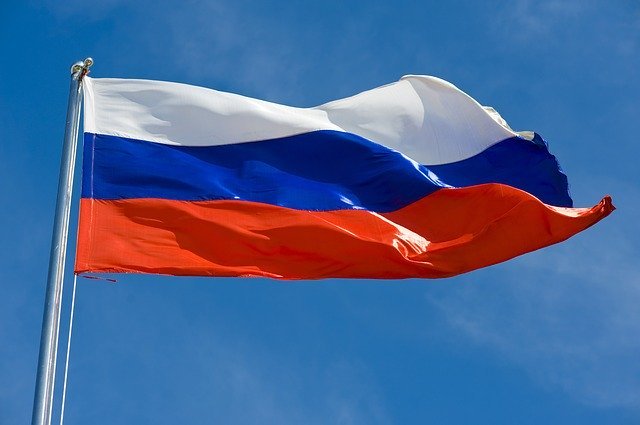 VTsIOMA specialists conducted a study on the attitude of Russians to amendments to the Constitution. 55% of respondents said they approve of their adoption.

Как reported on the site of the center, 67% of Russians plan to take part in the vote. Another 41% said they were likely to vote. Every second of those who have already decided will vote for the proposed amendments.

Among the most important of these, citizens note - the provision by the state of the accessibility and quality of medical care, social support for children, the adoption of a minimum wage of at least the minimum subsistence level, and annual indexation of pensions. The Russians support the idea of ​​the indivisibility of the territory of the Russian Federation and the ban on officials to have a residence permit in another country.

Amendments to the fundamental law of the country suggested making Russian President Vladimir Putin during the announcement of his message to the Federal Assembly. It is known that the vote will pass April 22 2020 years. This day will be declared non-working so that as many citizens as possible can express their opinion.

Voting for the development of infrastructure facilities began in Khabarovsk