Dolgostroy for equity holders put into operation in Primorye 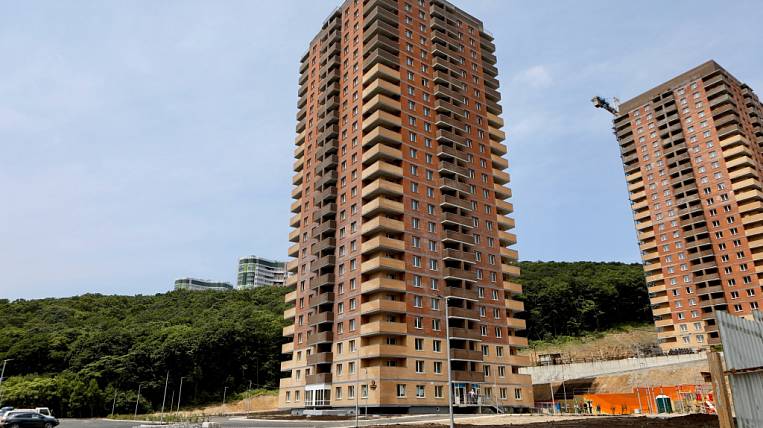 The second unfinished building was commissioned in Primorye this year. The house is fully completed according to the project and the contract of shared participation, which earlier the apartment owners concluded with the developer Primorkraystroy.

According to the press service of the regional government, now 230 families will be able to move into their apartments in the Snowfall residential complex. According to Governor Oleg Kozhemyako, ten more houses will be commissioned this year.

The territory near the house is landscaped - there is a playground, trees and bushes are planted, small architectural forms are installed. In the future, there will be a police station, medical and children's institutions.

Since April 2019, seven long-term construction projects have been completed and commissioned; since the beginning of the year, more than 20 problem houses have been in operation.

Just in the LCD "Snow Pad" waiting for apartments more than three thousand families. Work was carried out on 29 problem homes. After recognizing the complex as problematic, in accused of receiving a bribe former director of Primorkrastroy: for a fee, he had to pay in advance the construction of the complex.

The Governor of Primorye was revaccinated against COVID-19