The second day of protests: protesters in Ulan-Ude police disperse 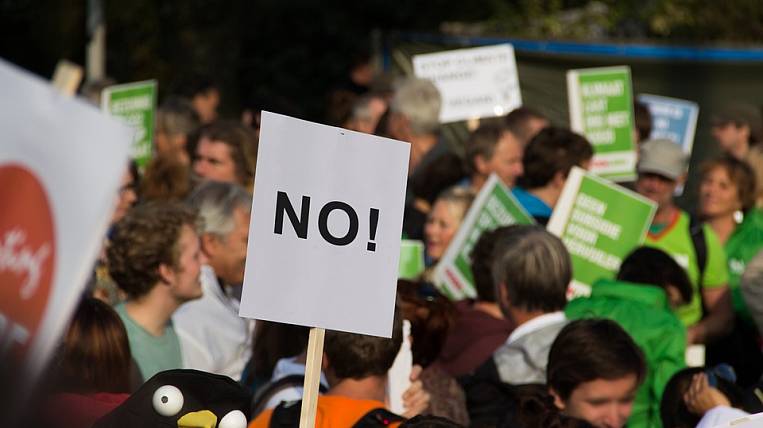 In Ulan-Ude, a spontaneous rally continues. People demand to cancel the results of the mayoral election. On the second day of unrest in the city, clashes with the police began.

According to "Kommersant", at least one person was injured, three more were detained. The Buryat media also write about the intervention of security forces, who brutally dispersed the crowd. According to some reports, more than 300 people attended the rally. The situation was promised by the Commissioner for Human Rights in the region, Yulia Zhambalova.

According to the press service of the Republican Ministry of Internal Affairs of Russia, two activists were detained on Council Square in Ulan-Ude. One of them - for violating the procedure for organizing the rally, and the second, in addition to this administrative offense - for petty hooliganism and disobedience to the police.

The mayoral election in Ulan-Ude was held on a single voting day - 8 of September. With 52,52% of votes self-nominated Igor Shutenkov defeated. Citizens, dissatisfied with this outcome, went to a rally.

Putin assessed the possibility of his re-election in 2024