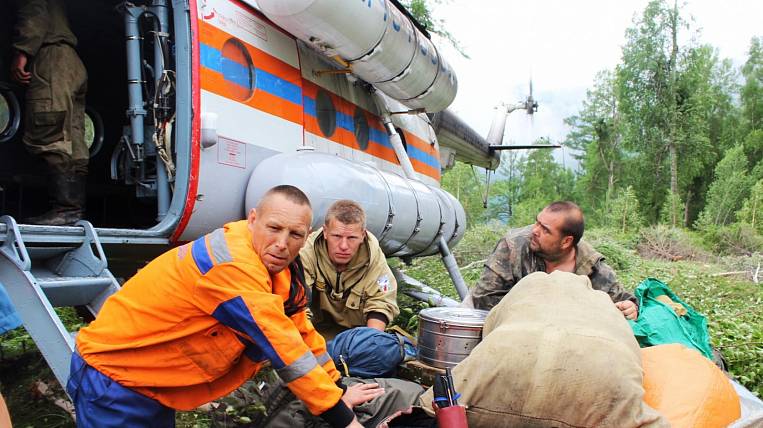 In the Irkutsk region, the situation with forest fires has become more complicated. Now the region is in second place after Yakutia in terms of the area covered by fire.

According to the press service of the Ministry of Emergency Situations in the Irkutsk region, in total there are 30 fires on the territory of the region on an area of ​​37,7 thousand hectares. 627 people work on extinguishing and 40 pieces of equipment are involved. Cargoes and relocation of Avialesokhrana employees are transferred on a Mi-8 helicopter of the Russian Emergencies Ministry.

Smoke is felt now on the territory of nine settlements of the Bodaibo region. No excess of the MPC for carbon monoxide in the atmosphere has yet been registered, and no complaints from the population have yet been received. The smoke is coming from fires in Yakutia, where the area covered by fire exceeded 1,5 million hectares, and the Krasnoyarsk Territory.