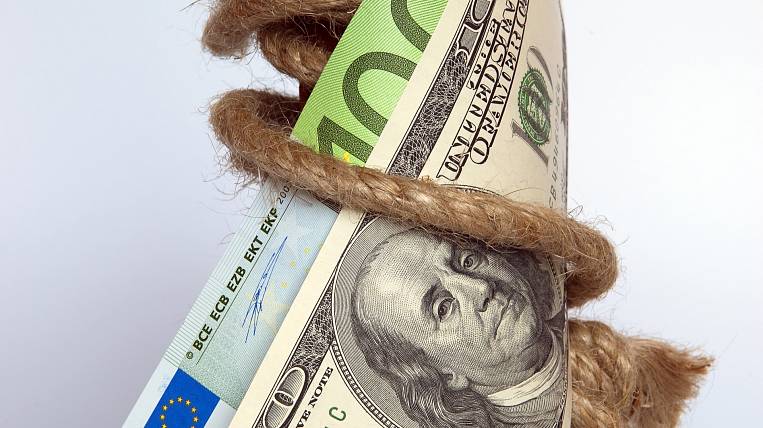 VTB has already approved 96 applications for granting loans at 2% per annum to entrepreneurs in Yakutia. The amount of support provided was RUB 719 million.

According to the press service of VTB, entrepreneurs of the republic are actively applying for loans at 2%. According to Alina Sizykh, director of Kitagawa LLC, a public catering company, the low interest rate was especially attractive for their company. Also, with the help of a concessional loan, the company hopes to maintain a cohesive team of the enterprise.

Under the terms of the loan, if until December 28, 2020 it will be possible to maintain the state from 90% compared to March 2020, then the state will fully compensate the loan and the interest on it. If the company can save from 80% of employees, then half of the loan will be “written off”.

According to Denis Leontyev, head of VTB in Yakutia, it is very important that the list of enterprises that can receive such support has been expanded. Thanks to this program, business activity in the region has been preserved.