VTB increased the issuance of mortgages in the Khabarovsk Territory 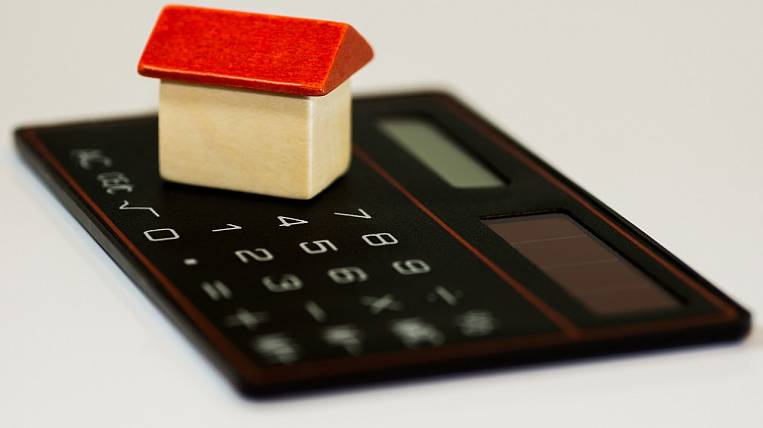 At the end of June this year, VTB Bank issued 35% more mortgage loans in the Khabarovsk Territory than in June 2019. The volume of issued funds increased by 41%.

According to the bank's press service, VTB issued 279 loans in the region totaling 767 million rubles. In May, they issued 9% less housing loans.

Moreover, almost a third of loans issued is refinancing of mortgages of third-party banks. VTB helped lower the loan rate for 89 residents of the region by more than 204 million rubles. Taking into account the indicators of last year, mortgage refinancing increased fivefold, and the volume of refinanced loans - 4,5 times.

According to Evgeny Orlov, vice president, manager of VTB in the Khabarovsk Territory and EAO, the demand for mortgages, which was declining during the pandemic, is now recovering. The program "Mortgage with state support" at 6,5% per annum also has a positive effect.

At the same time, according to their own programs with some developers, VTB issues a mortgage at 0,5% per annum for the first few years of the loan. For other bank programs, mortgage rates start at 5% per annum.

VTB accepts applications for the program for business FOT 3.0