VTB: extension of "Mortgages with state support" will have a positive effect 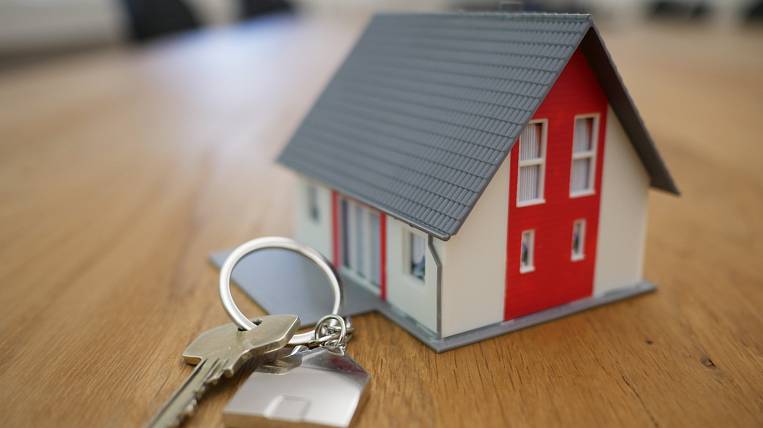 
VTB supports the proposal to extend the program of preferential housing loans. State subsidies supported citizens and had a beneficial effect on the construction industry.

Anatoly Pechatnikov, VTB Deputy President and Chairman of the Management Board, spoke in favor of extending the Mortgage with State Support program. Concessional lending for home purchases had an undoubtedly positive effect, as a result, the Russian mortgage market ended the year with record figures - sales exceeded 4 trillion rubles. At the same time, more than 1 trillion rubles were issued within the framework of the "Mortgage with state support".

Anatoly Pechatnikov noted that every fourth mortgage loan in Russia is issued under the state program, and VTB does not expect that the demand for concessional loans will decrease during the program.

According to the observations of VTB experts, the rate cut had a positive effect on the borrowers' family budget. And due to the fact that the average size of payment decreased from an average of 30 to 25% of income, the payment discipline of mortgage clients also increased. This was also facilitated by the possibility of refinancing loans previously issued at a high rate.

If the program is continued, Anatoly Pechatnikov noted, the construction industry will also receive additional support, which showed good results in the difficult 2020 year. At the same time, the main task for the country's government will be the need to make sure that the economic benefit for buyers is not overridden by the rise in property prices.

Within the framework of Mortgage with State Support, VTB issued 64 thousand concessional loans worth more than 200 billion rubles - more than 20% of all mortgage loans issued by the bank. If the program is continued, VTB is ready to meet the demand for concessional loans in 2021.
Tags: VTB mortgage with state support concessional lending real estate
March 6: current information on coronavirus in the Far East
Digest of regional events and latest statistics
Related News: 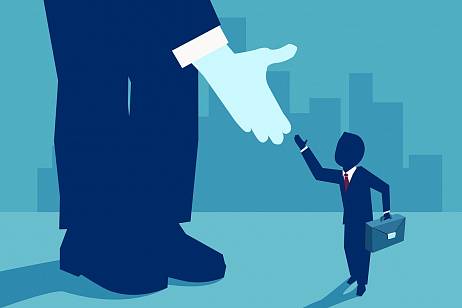 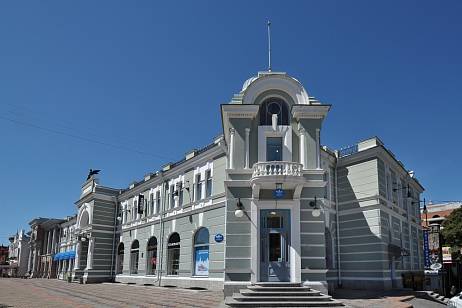 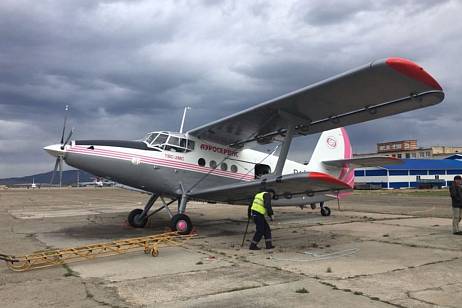