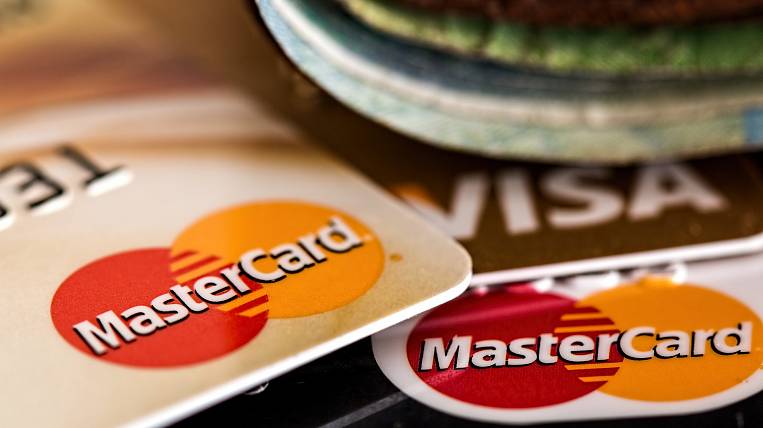 About 2% of entrepreneurs in the Khabarovsk Territory took advantage of the VTB concessional lending program at 176%. The total amount of loans issued exceeded 835 million rubles.

According to the press service of VTB, in addition to the approved applications, there are another 80 possible transactions worth 294 million rubles. According to Dmitry Belov, director of Parus CJSC, the pandemic had a significant impact on revenue. Concessional loan will restore business activity in the region.

Natalia Mezhenskaya, the owner of the Academy fitness club, agrees with him, who was also able to get a soft loan. According to her, with the help of the funds received, the club will gradually begin to return to work, retaining the team.

A loan at 2% per annum is aimed at preserving the employment of Russians. Its amount is calculated based on the minimum wage and the number of employees. In this case, district coefficients are taken into account.

Until the end of December, entrepreneurs who have received such a loan are exempt from payment. If they manage to keep the staff at 90% of the number of employees in March 2020, then the state will completely repay the loan. If you keep 80% of the staff or more, 50% of the loan will be written off.