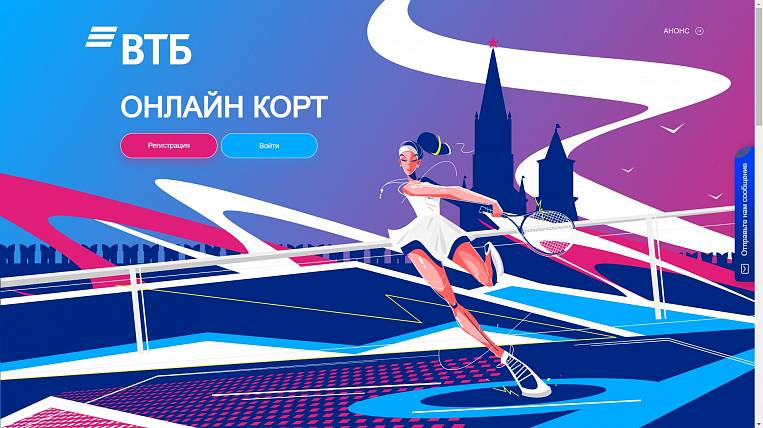 The XXXI International Tennis Tournament "VTB Kremlin Cup" has started in Moscow. This year the competitions are organized in a new format - matches are played simultaneously on two sites located within walking distance of each other. The first was the Irina Viner-Usmanova Gymnastics Palace, the second - the Luzhniki Sports Palace. In addition to offline activities, VTB Bank, acting as the title sponsor of the tournament, has developed and launched its own virtual platform https://onlinekortvtb.ru/.

“VTB Group has been supporting the holding of an international tennis tournament for over 20 years as part of the Sports Country social program. It is important for us not only long-term cooperation with partners, but also the development of projects significant for the country, the search for modern solutions that meet the needs of the audience. Last year, the tournament was canceled for the first time in its thirty-year history. Today, we still live under significant restrictions related to the coronavirus. That is why we decided to create a platform that will give everyone the opportunity to virtually visit the tournament. From today on the site “https://onlinekortvtb.ru/”Will be constantly updated information about the competition, live broadcasts of matches and live broadcasts, zoom interviews with athletes and much more. Popularization of sports and a healthy lifestyle is one of the key priorities of the social policy of our bank, therefore it is important for us to make the event accessible to all tennis fans, ”said Viktor Lukyanov, Senior Vice President of VTB Bank.

“The main event for tennis fans was the opportunity to see three of the strongest Russian tennis players: the sixth racket of the world, Andrei Rublev, Aslan Karatsev and Karen Khachanov, who are in the top 30 best tennis players in the world. All of them play for the Russian national team in team competitions and show a consistently high level of play over the past seasons. The strongest athletes also take part in the women's tournament, therefore, very intense matches await us in both tournaments from the very beginning of the games. New realities helped us to reconsider our attitude to the online format, which for a long time was perceived as an auxiliary one, but over the past two years it has received a separate independent status. Thanks to the portals developed by the bank and the organizers as part of the VTB Kremlin Cup tournament, everyone will have access to online activities with the participation of leading Russian and foreign tennis stars, ”said Shamil Tarpishchev, President of the Russian Tennis Federation and Chairman of the Tournament Board of Directors "VTB Kremlin Cup".

The international tennis tournament "VTB Kremlin Cup" is organized in compliance with all the recommendations of Rospotrebnadzor on the operation of sports grounds in conditions of the risk of the spread of coronavirus infection. Irina Viner-Usmanova's Gymnastics Palace and the Luzhniki Sports Palace will be allowed no more than 30% of the total stadium occupancy rate. Access is provided only for visitors who have a QR code (either indicating the presence of a vaccination, or a previous illness no more than 6 months ago). In addition, Covid Free zones will be organized at the sites: all athletes and personnel will additionally regularly take PCR tests. 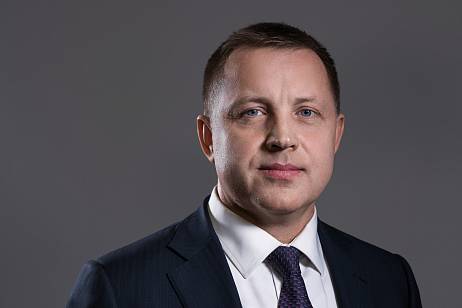