An outbreak of rabies occurred in the Amur region 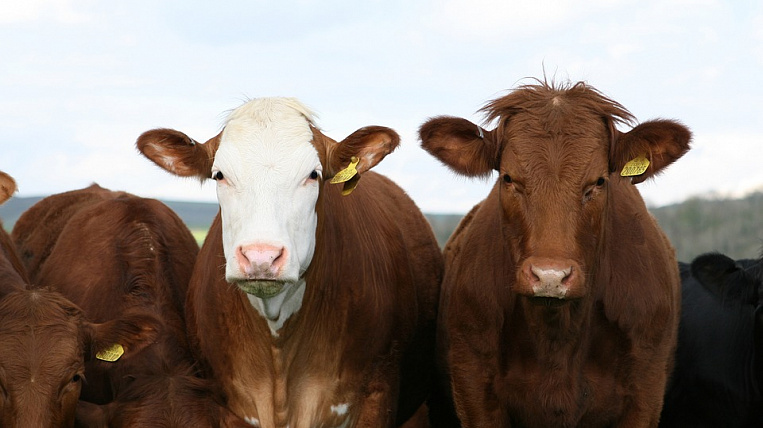 An outbreak of rabies was revealed in the Romnensky district of the Amur region. It happened in a private farm in the village of Kuzmichi.

According to the press service of the regional administration of the Rosselkhoznadzor, the rabies virus antigen was found in samples taken from cattle. Quarantine was established in the village.

In the Amur region, the first case of rabies was revealed in November last year in the Mikhailovsky district. Later 14 cases were laboratory confirmed - two in farm animals and 12 in wild ones.

New reanimobiles sent to medical facilities of the Amur Region 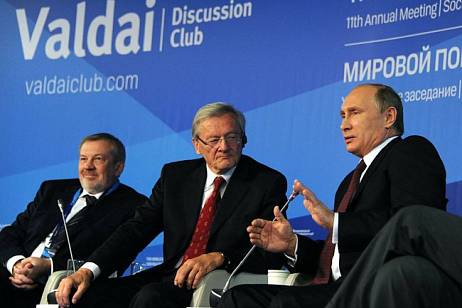 Opinions It is necessary to pay more attention to the economy, the development of investment climate Read More
string (22) "Standard" 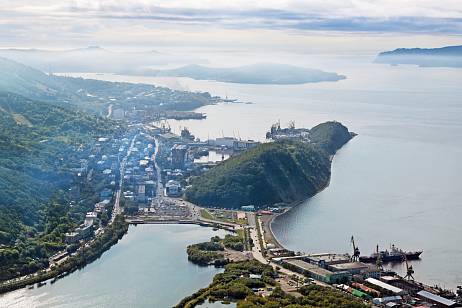