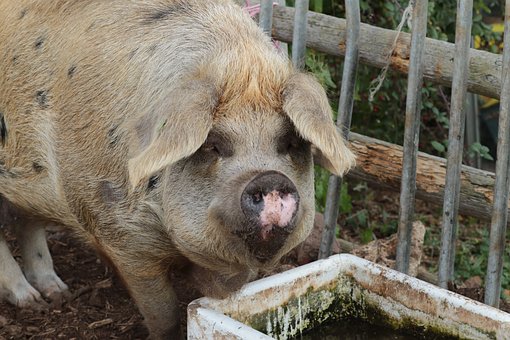 An outbreak of African swine fever occurred in the Vyazemsky district of the Khabarovsk Territory. The regional authorities are preparing to introduce a state of emergency there.

Mikhail Degtyarev, Acting Governor of the Khabarovsk Territory, told about this in his Instagram... It is necessary to destroy all the pigs in the area. He added that all farms are compensated for liquidation at the rate of 200 rubles per kg of live weight. The money will be allocated from the regional reserve fund.

African swine fever virus confirmed in one of the districts of neighboring Primorye... ASF is safe for humans but highly contagious to animals. The last case of African swine fever was recorded in Primorye just a week ago in the Kirovsky district... This year we have already identified several foci of African plague.

A new outbreak of swine fever emerged in Khabarovsk