All-Russian boxing tournament "Youth of Sakhalin" is held in Dolinsk

The opening ceremony was attended by the head of Dolinsk Vitaly Danilov, two-time Olympic champion, Minister of Sports, Tourism and Youth Policy of the Sakhalin Region Oleg Saitov. There were guests from the mainland - Olympic champions Shamil Sabirov and Vyacheslav Yanovsky, who really liked the hospitality of local residents.

After the solemn event, preliminary fights began. The battle in the group 15-16 years was the most fleeting and unexpected. A boxer from Belarus, Vadim Akhremshev, promptly put Sergei Krivonosov from Yakutia on the "hook" on the "hook". The duel was immediately stopped by the judge in the ring, according to ACH.

After the fights, the fans took the opportunity to talk with Olympic champions, coaches and young athletes. 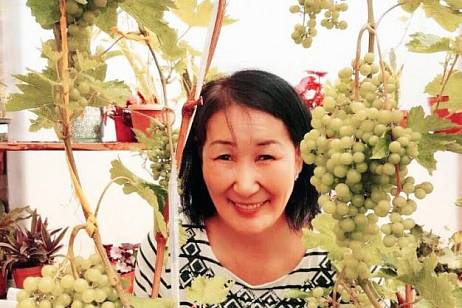 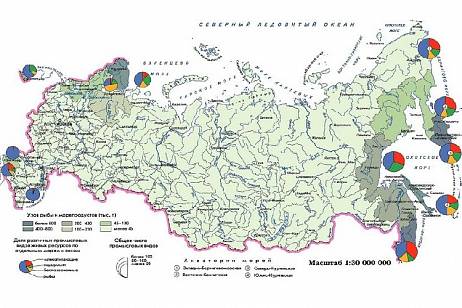