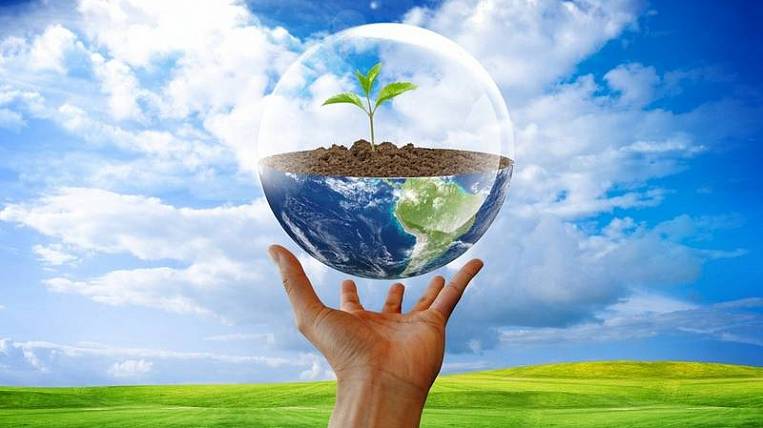 Deputy Prime Minister of the Russian Federation Alexei Overchuk said that Russia and the World Bank are discussing the possibility of attracting bank experts to the Sakhalin carbon experiment.

"The World Bank is showing great interest in the Sakhalin carbon experiment. The issue of possible involvement of bank experts in this project at some of its stages is being discussed. There is also a number of areas of possible cooperation with the World Bank, which we are discussing today," he said. he.

Sakhalin will become the flagship of the project

The issue of launching a pilot project in the Sakhalin Region to work out the issues of regulating emissions and absorption of greenhouse gases was outlined by Russian President Vladimir Putin in September at the Eastern Economic Forum. It was noted that as part of the experiment, large organizations will provide carbon reporting, reflect the results of their climate projects, and in 2025 Sakhalin should achieve carbon neutrality.

The COP26 conference in Glasgow, which took place from 31 October to 12 November, paralleled the formal negotiations with a meeting on how all sectors of society and the global economy are driving ambitious climate action.

Dinara Gershinkova, Sakhalin Governor's Climate Representative, said the World Bank's interest in Sakhalin Oblast, which is a participant in the carbon experiment, is welcome.

The World Bank has a long history of focusing on carbon regulation and carbon pricing, analyzing country-wide measures and having a wealth of experience.

“In the World Bank's 2021 report on the global carbon price, carbon markets, etc., the Sakhalin Oblast has already been designated as the Russian region where they plan to apply carbon regulation measures,” she said.

Speaking about the interaction of the World Bank with Russia on climate issues, she said that the bank is taking part in projects in the regions on low-carbon development and adaptation to climate change, is conducting a joint project with Roshydromet, which indicates that it has the necessary competence on climate issues. According to the expert, the bank can help Sakhalin implement best practices based on accumulated experience and knowledge, as well as take into account the decisions on market carbon mechanisms made last week at the UN climate conference in Glasgow.

The expert expressed hope that the joint work with the World Bank on the development of important strategic documents in relation to the response to climate change will be useful for further dissemination in other regions of the country. 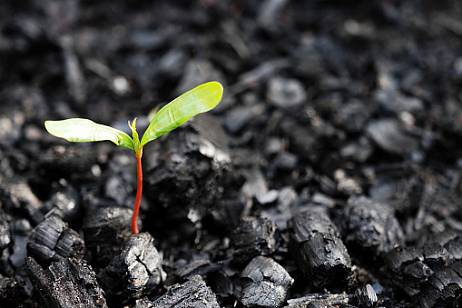