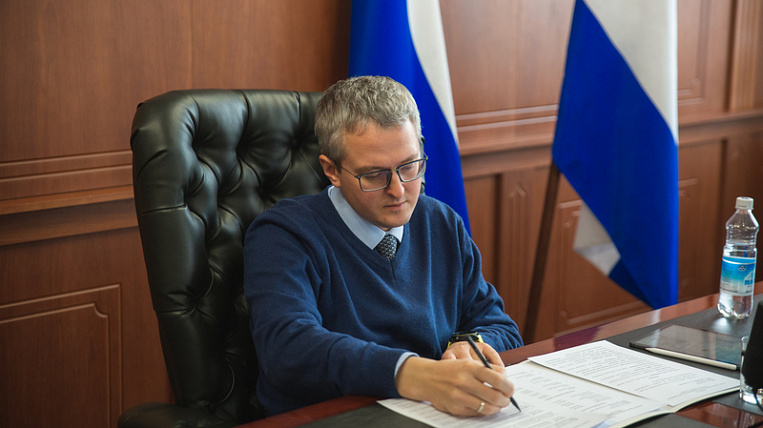 The acting governor of Kamchatka will become a self-nominated candidate in the election for the post of head of the region. The election will take place on September 13th.

According to TASS, Vladimir Solodov said this on the air on local TV channels. According to him, it would be strange if he went to the polls from any party.

According to the amendments adopted this year, citizens are given the right to independently nominate their candidacy for the post of head of the region.

On April 3, the President of Russia accepted the resignation of the head of the Kamchatka Territory Vladimir Ilyukhin and appointed to the post of interim Governor Vladimir Solodov. From June 2018 to April 2020, Solodov headed the government of Yakutia, and before that he worked in the Ministry of Eastern Development.

The day before Vladimir Solodov promised local residents establish production vegetables that will be half the price of imported ones.