Acting Governor has not yet been appointed in the Khabarovsk Territory 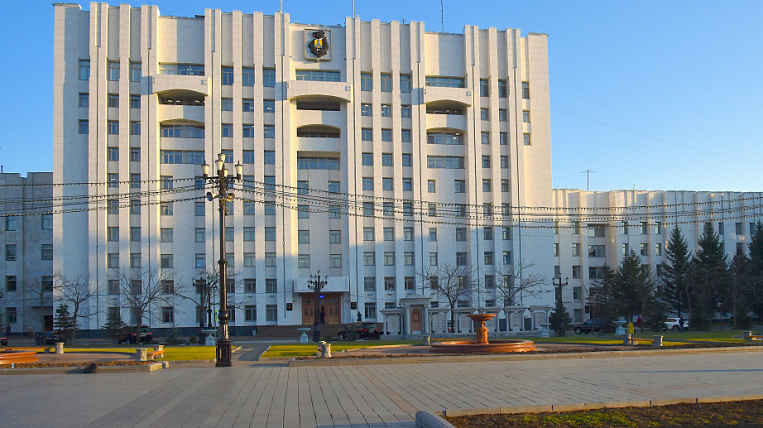 The acting governor of the Khabarovsk Territory has not yet been appointed. This will be done by the president.

As the press service of the regional government told reporters, information circulated on the Internet about the appointment of deputy chairman Yuri Zolochevsky to the post of acting governor is untrue.

The whereabouts of Sergey Furgal, whom this morning, do not know in the press service detained by the FSB on the way to work. His suspected of organizing attempted murder and the killings of a number of entrepreneurs.