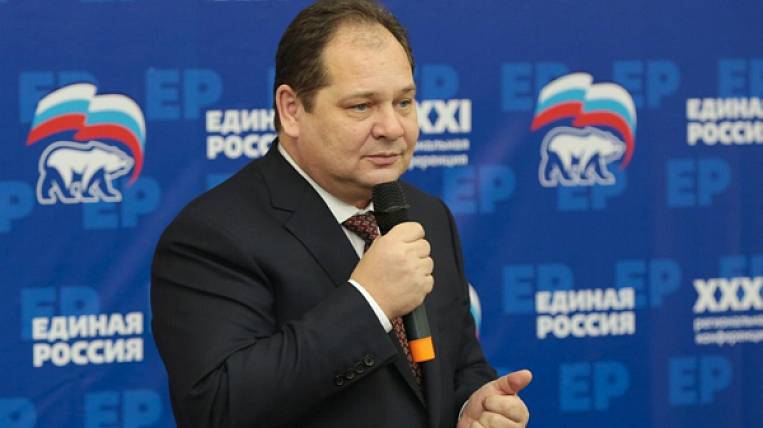 The new members of the presidium of the political council were elected by the delegates of the regional conference "United Russia" in Jewish autonomy. These included the interim governor Rostislav Goldstein.

Also, according to the results of the secret ballot, the presidium included new secretaries of local branches in the Smidovich and Oktyabrsky districts Evgeny Bashkirov and Olga Filippova, the head of the regional public reception of party chairman Dmitry Medvedev Vera Kalmanova and deputy of the city duma Denis Shmyrov.

According to the press service of the regional party branch, personnel changes in the political council occurred as part of the annual planned rotation.