Temporary dams are urgently being completed in the Angara region 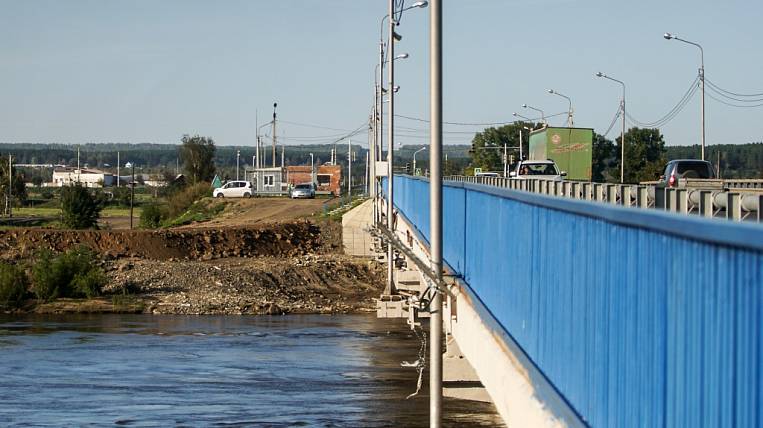 In the Irkutsk region, by May 15, they intend to complete temporary dams in Tulun, Nizhneudinsk and Alygdzhera. Spring arrived in the region two weeks earlier than usual and floods have already begun on some rivers.

According to the press service of the regional government, before the end of next month, shore protection work should be completed in three areas affected by last year’s flood: the villages of Solyanaya and Talaya of the Tayshetsky district and the village of Verkhnyaya Gutara of the Nizhneudinsky district.

In connection with the early onset of floods, the erection of protective structures came to the fore in the region. By May 15, design of six permanent dams in Tulun, Nizhneudinsk, Alygdzher, in the villages of Shelekhovo, Biryusa, and the working village of Shitkino in the Taishet District should be completed here. In total, 11 capital dams will be built before the end of the year.

River transportation resumed in Khabarovsk after the Amur level dropped