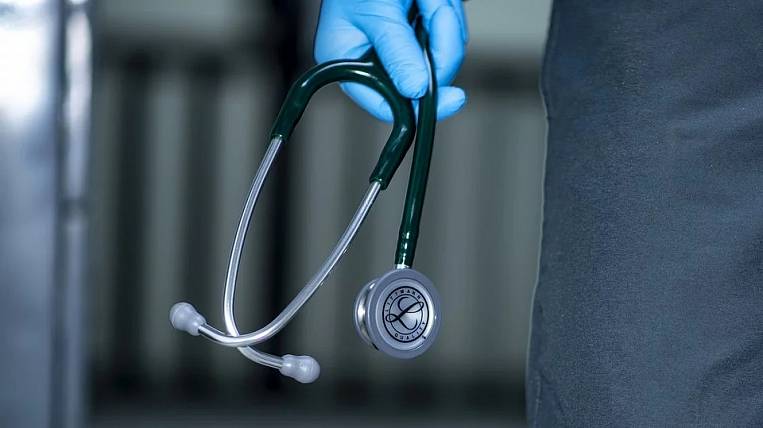 The government of the Irkutsk region recommended restricting residents' trips abroad, and calling doctors from vacations. At the same time, authorities are urging not to panic, but to actively inform the virus through the media.

According to the press service of the regional government, a number of anti-epidemic measures are already in force in the region. Thus, educational institutions were recommended to switch to distance learning, and to introduce free attendance in schools - at the discretion of the parents. In addition, they plan to limit public events in the region, where the number of participants will exceed 100 people. If it cannot be canceled, then temperature control is being considered. Non-contact thermal imagers are already preparing to be purchased in the region.

The regional authorities also note that the self-isolation regime has proven itself best in the fight against the virus. Residents are asked to refrain from traveling outside the region and especially the country. However, doctors are not supposed to isolate themselves: the government offers doctors to call for vacations.