For the first time in 10 years, Primorye was ready for the fire hazard season 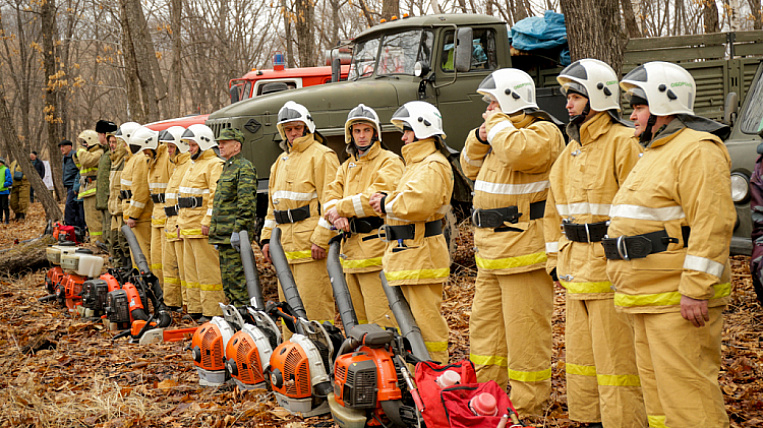 Primorsky Krai for the first time in a decade was ready for the fire hazard season. This was stated by the Governor of the Territory Oleg Kozhemyako at a meeting led by the Minister of Emergencies of the Russian Federation Evgeny Zinichev.

According to the press service of the regional government, the head of Primorye noted that the number of fires decreased 2,5 times compared to last year. Unmanned aerial vehicles and highly passable equipment were purchased, operational groups are equipped with all the necessary equipment, and a space monitoring system is functioning. All measures taken contribute to the elimination of fires within XNUMX hours.