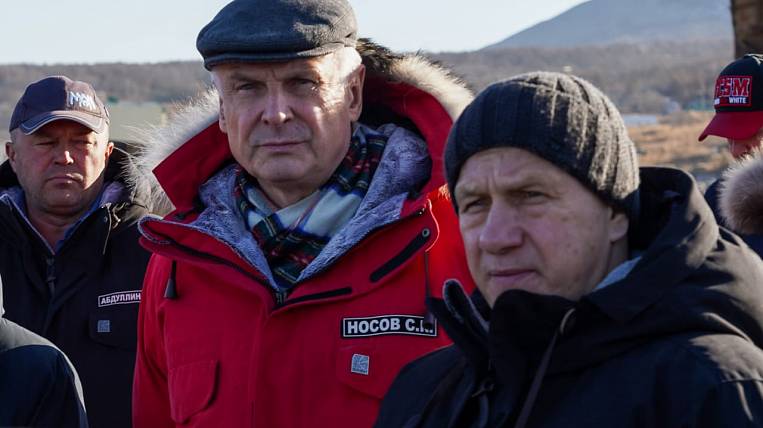 In the Magadan Region, it is planned for the first time to apply the mechanism of the "Far Eastern concession" for the construction of social facilities. As the presidential envoy to the Far Eastern Federal District Yuri Trutnev noted, this will allow a large-scale renovation of the social infrastructure in the regions.

As EastRussia was informed at the embassy, ​​now part of the problematic issues are being solved with the help of the "Single Subsidy" program. According to Trutnev, more than 100 billion rubles have been allocated for it alone. The mechanism of the "Far Eastern concession" was discussed at EEF-2021. With its help, it will be possible not only to strengthen the work on updating the infrastructure, but also to support investment projects.

The first city where the new mechanism will operate will be Magadan. It is planned to build five new healthcare facilities there. This is a city polyclinic, a children's polyclinic, an infectious diseases hospital, a surgical building and a polyclinic on Gorokhovoye Pole. Investment in construction is estimated at 11 billion rubles. VTB Infrastructure Holding and DOM.RF are planning to invest in construction.

As the Governor of the Magadan Region Sergey Nosov noted, the authorities have already prepared the project documentation and mobilized the builders. Also, within the framework of the concession, four private applications for participation in the project were received. In total, by the end of November, they plan to receive 21 frequent initiatives worth 60 billion rubles. 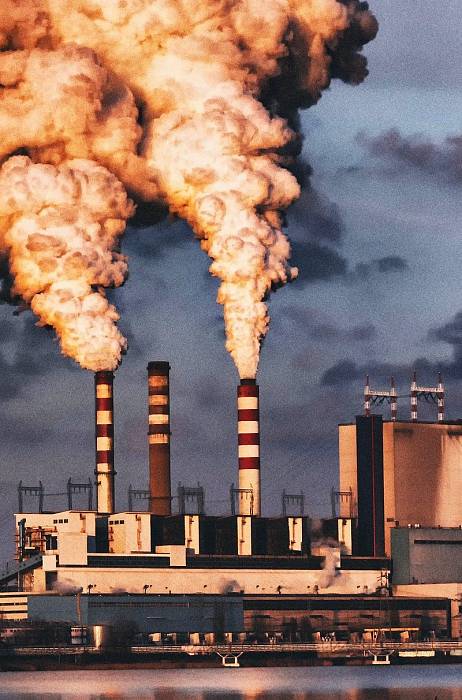