On May 23, the regular passenger flight "Moscow-Komsomolsk-on-Amur" from Domodedovo airport, operated by the airline "VIM-AVIA", resumes. 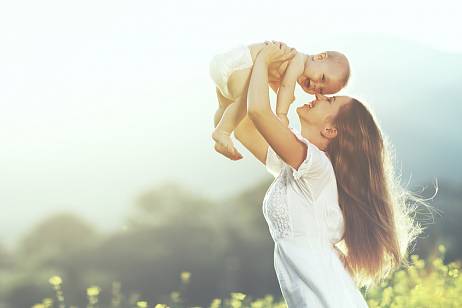 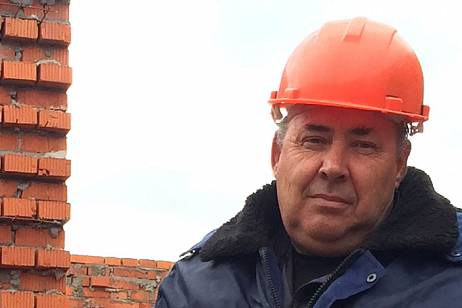 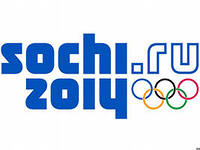