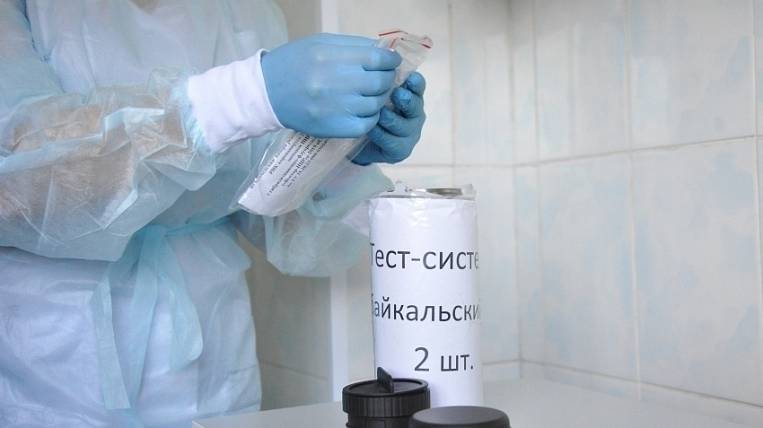 Three more people in the Trans-Baikal Territory suspected coronavirus. Two of them are members of the same family, whose head recently returned from Penza.

According to the press service of the regional government, a total of ten people are currently under suspicion. 14 cases of infection doctors confirmed in the laboratory. Most of the patients came from regions of the country that were unsuccessful due to a new infection - Moscow and Vladivostok.

Isolated cases of importation of infection from Armenia and Portugal were noted. Another person became infected in the region as a result of contact with a patient. Infection and suspicion of it are registered in Chita, Uletovsky, Chernyshevsky, Nerchinsky, Zabaykalsky districts. 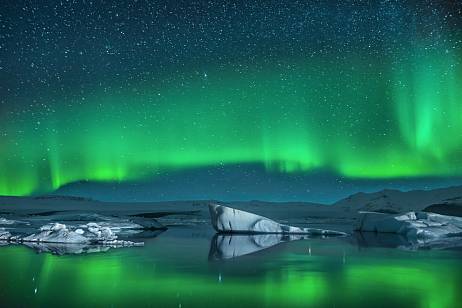