Jewish Autonomous Region 08:08 Entry into Jewish autonomy restricted due to coronavirus
Khabarovsk Krai 08:05 Registry offices refused wedding ceremonies in Khabarovsk
08:00 Economist: DV-drip is not the best way to invest in a crisis
Chukotka 07:54 Teachers and doctors received apartments in Chukotka thanks to a single subsidy
07:44 Tax on income from deposits approved in the State Duma


The Republic of Sakha (Yakutia) 07:36 Yakut developer will receive land for helping equity holders
07:31 The tax regime for the self-employed extended to all of Russia
Khabarovsk Krai 07:12 The ban on the work of cafes and restaurants was extended in the Khabarovsk Territory
07:00 A method for the destruction of coronavirus was proposed in Skolkovo
Kamchatka 06:42 Four mayoral candidates selected in Petropavlovsk-Kamchatsky

A possible cure for coronavirus began to be produced in China 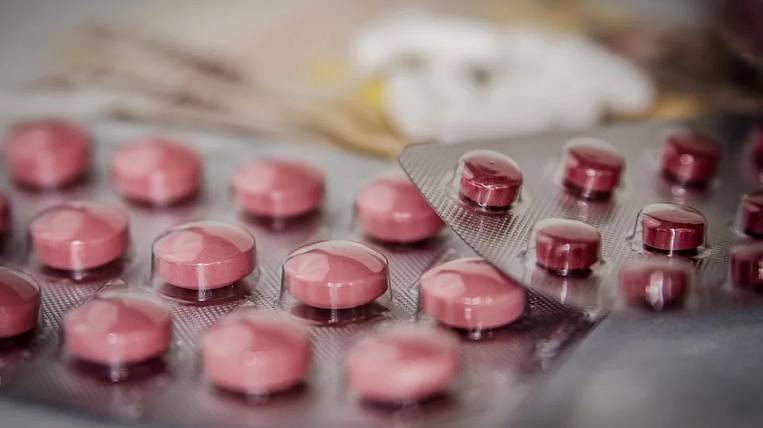 A drug that could potentially effectively fight the new coronavirus was launched into production in China. It is produced in the eastern Zhejiang province.

As the RIA News" citing the Taizhou city government, the drug has officially received approval to enter the market from the government food and drug administration. This medicine was the first to be approved for inclusion in the list of drugs that could potentially be effective in treating a new type of coronavirus. The name of the drug in Latin is not given in the application, however, it is noted that it was previously known as Favipiravir or Avigan.

In late January, WHO recognized an outbreak of coronavirus in China emergency. Russian authorities infect to the list of dangerous for surrounding diseases.

World Health Organization Counselor Ayru Longini said that a new type of coronavirus cantwo thirds of the world's population. However, Chinese doctors said last week they found an effective way to fight coronavirus - transfusion of blood plasma of recovered patients to those who are still sick.

The number of patients with coronavirus in Buryatia increased to 25

Putin gave the go-ahead to the "Power of Siberia-2"