Criminal cases have been initiated and are being investigated into the theft of more than 4 billion rubles during the construction of the Zvezda shipbuilding complex, which is of national importance, said the presidential envoy to the Far Eastern Federal District Yuri Trutnev at a joint meeting of the board of the Prosecutor General's Office of the Russian Federation and the Ministry for the Development of the Far East. held today in Khabarovsk, according to the press service of the Primorsky Territory government.

"Former head of the Far Eastern Center for Shipbuilding and Repair, Igor Borbot and a number of his accomplices are hiding abroad and put on the international wanted list", - said Trutnev.

He also noted that corruption and ineffective spending of budget funds hit the city-forming industries of the Far East. "These are the industries on the basis of which the Far East could effectively develop. These are mining, timber processing, and the fishing industry.", - said Trutnev.

Как reported earlier EastRussia, in October 2013, a criminal case was initiated on the fact of overstating the cost of repairing warships in the Pacific Fleet. Officials of the Zvezda plant became his defendants. According to the investigation, the damage from theft at the plant exceeded one billion rubles, seven criminal cases were initiated. In Primorye and Moscow, the property of the defendants was arrested, their names were not disclosed.

In total, in recent years, more than 30 violations of legislation on state defense orders have been identified at the enterprise. 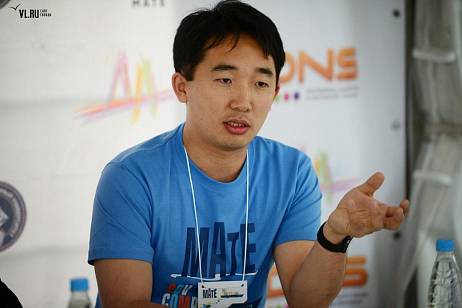 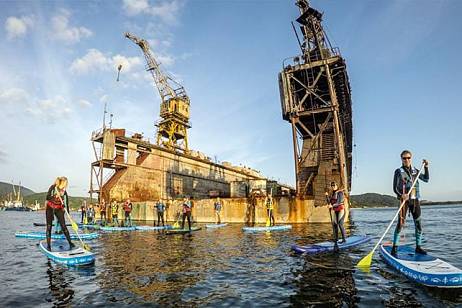